What Comes Next for Brexit? (Plus: Life Begins at 40) Skip to Content 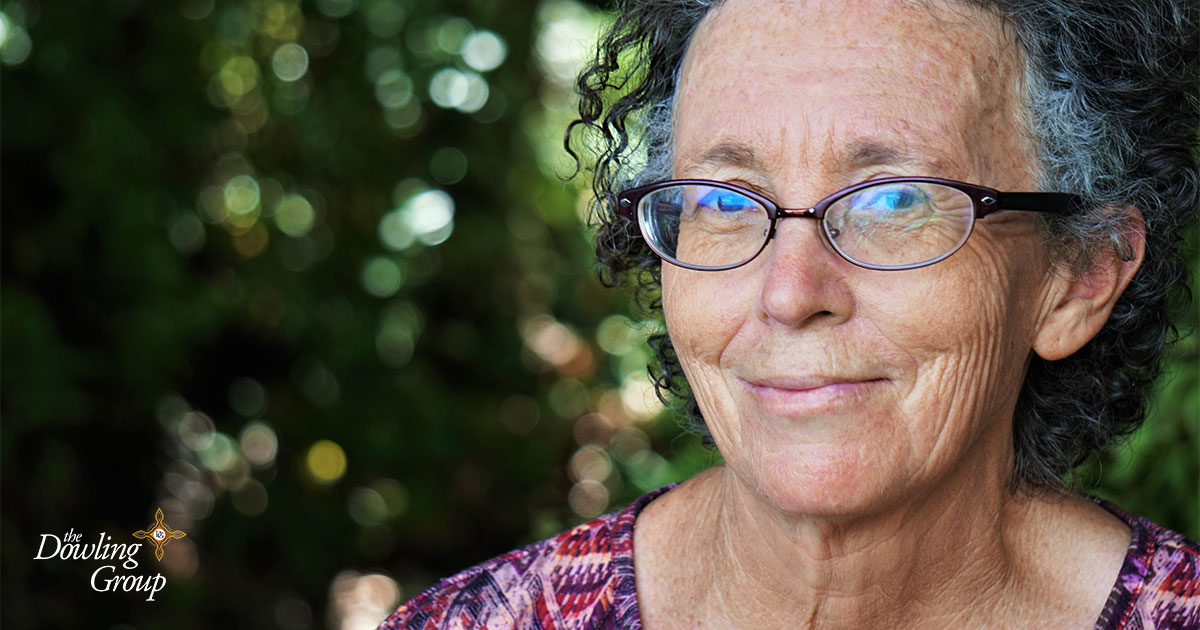 We want to make sure you take advantage of any money-saving tax strategies before the end of the year. Call 203‑967‑2231 or email us to make your appointment and find out which strategies are right for you.

So, what comes next?

Last week was a good week for investors. Ben Levisohn of Barron’s explained:

“The Federal Reserve and European Central Bank both pledged to do what they could to underpin their respective economies. The United Kingdom gave Boris Johnson’s Conservative Party a landslide victory, virtually guaranteeing that the Brexit saga will end, finally.”

‘Get Brexit done’ was the slogan of Prime Minister Boris Johnson’s conservative party and British voters confirmed that’s what they want. As a result, Parliament is likely to accept the Prime Minister’s withdrawal agreement. Under current deadlines, the United Kingdom will begin to transition out of the European Union (EU) at the end of January, reported The Economist.

Prime Minister Johnson promised to complete the transition by December 2020 despite skepticism about whether trade agreements can be negotiated and ratified in such a short time. The Economist reported, “…unless Mr. Johnson is ready to ask for an extension, the risk of Britain leaving the EU with no trade deal in place at the end of next year will be significant. The result would be high barriers to exports and severe disruption to trade.”

There was another important event last week. The United States government announced, “…a phase-one deal with China had been completed and that negotiations on phase two would begin immediately. Details were lacking, but it was surely good news,” reported Levisohn.

The Wall Street Journal reported the deal has been agreed to in principle, although nothing has been signed, and neither the United States nor the Chinese government released the text of the agreement or a detailed summary.

The information released indicates the United States cancelled tariffs scheduled to take effect last Sunday and reduced current tariffs on $120 million of Chinese goods. In return, China agreed to increase purchases of agricultural goods over the next two years. The agreement is scheduled to be signed in January.

Let’s hope they ink the deal!

In 1932, psychologist Walter Pitkin published a self-help book called ‘Life Begins at Forty.’ The Economist summarized his findings like this, “The theory goes that years of hard work are rewarded with less stress and better pay; children begin to fly the nest; and with luck, a decent period of good health remains.”

At the time, the book was something of a revelation. After all, throughout much of the 1800s, life expectancy at birth was about 40. When Pitkin wrote his book, newborn Americans were expected to reach age 60, on average.

It turns out Pitkin was on to something.

The Economist reviewed the findings of the 2019 World Happiness Report, which uses data from the Gallup World Poll. It found people in the United States and around the world generally are happy in their teens and early 20s. By the time they reach their 30s, however, happiness levels have dropped. People begin to recover a more positive state of mind at age 40. For many, by age 70, self-reported happiness is higher than it was in their teens and 20s.

So, who are happiest people in the world? American women age 70 and older!

“I am still every age that I have been. Because I was once a child, I am always a child. Because I was once a searching adolescent, given to moods and ecstasies, these are still part of me, and always will be…Far too many people misunderstand what ‘putting away childish things’ means, and think that forgetting what it is like to think and feel and touch and smell and taste and see and hear like a three-year-old or a thirteen-year-old or a twenty-three-year-old means being grownup. When I’m with these people I, like the kids, feel that if this is what it means to be a grown-up, then I don’t ever want to be one. Instead of which, if I can retain a child’s awareness and joy, and be fifty-one, then I will really learn what it means to be grownup.”