Investors Take an Intermission (Plus: Thought Required) Skip to Content 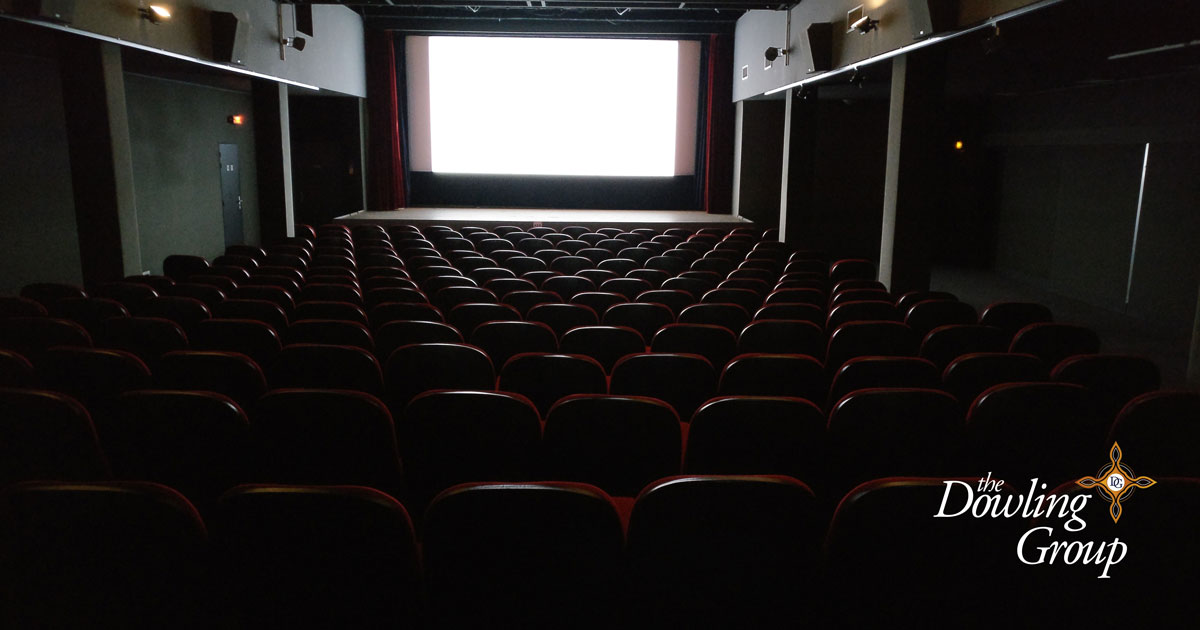 The curtain appeared to close on the first act of 2019 last week – and what an impressive act it was. The Standard & Poor’s 500 Index delivered some dramatic returns and is less than 1 percent away from a new all-time high.

“Trading volume was tepid at best. This past Monday, fewer shares changed hands than on any day since December 24 – when the market closed early for Christmas. Tuesday’s volume was lower than Monday’s, Wednesday’s was lower than Tuesday’s, and...well, you get the point. That was just another sign that no one wanted to place any big bets on the market this past week – in either direction.”

Investors were complacent even though news suggested trade talks with China were progressing well. They remained unruffled in the face of a Presidential tweet suggesting the United States will impose tariffs on Europe in retaliation for illegal subsidies to a European aerospace firm.

There was another interesting development in the United States last week. It was widely reported that a number of companies in retail and banking sectors increased entry-level hourly wages to levels well above the national minimum wage of $7.25 an hour. The companies are paying $13 to $20 an hour, according to Renae Merle of The Washington Post and a report from Reuters.

That is good news for workers, but not such good news for investors since higher wages could lead to lower corporate profits, reported Joe Wallace and Akane Otani of The Wall Street Journal.

People make everyday decisions based on the information they possess at any given moment, explained The Economist. As understanding of an issue changes, so do the decisions people make.

For example, a lot of people dislike plastic grocery bags. Many shoppers choose to take cloth bags to the grocery store rather than use plastic bags provided by the store. In fact, some 240 cities and counties have laws that ban or tax plastic bags, according to Planet Money, and there is a national movement afoot to ban the bags.

However, the economics of plastic grocery bags is not as straightforward as many believe. Banning plastic bags appears to be an effective solution to a serious environmental issue. Unfortunately, it is not. An Australian economist studied the effects of plastic bag bans and discovered bans helped and hurt the environment:

A separate study conducted by the Danish government found, “The most environment-friendly way to carry groceries is to use the same bag over and over again…the best reusable ones are made from polyester or plastics like polypropylene.”

Monday, April 15 was tax day in the United States. Below is an excerpt from a radio show:

“Vanek Smith: Joe and his California tax team are eating lunch and talking shop. And they tell Joe they have this idea, an idea they think would save California a bunch of money and time and help taxpayers. They say, most people in California have really simple taxes. They get all of their income from a regular paycheck, and taxes are already withheld from those paychecks.

Bankman: So their idea was – why don't we start off giving them a tax return that's already filled out with the income we know they have? And then they can make corrections on it. That was their idea…

Vanek Smith: So they did a pilot program in California. In the 2004 tax season, they sent [completed forms] out to about 11,000 taxpayers along with this little survey.

Bankman: So we asked people, do you think you'd like to use this again next year? And 99 percent of the people said yes. Ninety-nine percent of people don't say yes to anything.”